“The slits on your wrists – people may think this isn’t good – but nonetheless, they are proof that you struggled and didn’t give up.” A psychiatrist called Dr. Rintaro said to his patient.

Dr. Rintaro is a character from a Japanese drama whom I wish I’d met long ago and whom everyone should meet.

Too often we say to people who struggle, including ourselves, “Hang in there!”, “Keep going!”. The message being “If you keep working at it, you can do it!” When they continue to struggle, we, as loving family and friends, inadvertently communicate the message that they need to work harder, be more positive, be stronger – as if they’ve not tried hard enough already. But the slits, as Dr. Rintaro points out – they are proof that whoever bears them has been trying so hard, probably too hard.

Maybe this is reckless of me to say all of this because I don’t know if it is true. I can only imagine now, which I didn’t do before, when a friend was struggling. Imagine that feeling pain and taking yourself a bit closer to death are the only things that make you remember that you still want to live, that you are still alive, and that you can feel more than just stress, pressure, self-disappointment and despair. Perhaps the deep shame and guilt from hurting yourself are the only things left that can jolt you into acting with any kind of positivity again. Imagine that, not chocolate, not coffee, not shopping – but cutting yourself – is the only effective temporary relief to keep you going. Struggle is not to be interpreted as a sign of weakness. Instead, ask, what does that say about the days you’re trying to survive?

“I’ve worked so hard, I’ve tried so many times, but it doesn’t get better. I don’t know what else to do!” The woman who slits her wrist cried, as she stood on the edge of a building.

“Then stop. Don’t keep going. Don’t keep trying. Here, would you like to have a cup of tea with me?” the doctor said. 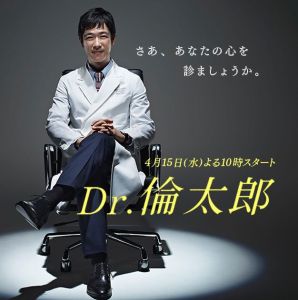